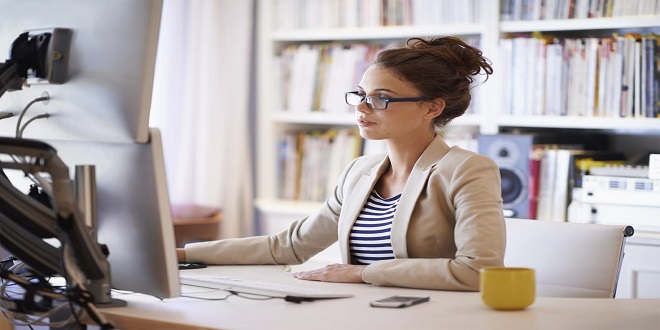 Many of the world’s largest businesses began life at home in a back bedroom, garage, or spare room. American computer magnate, Steve Jobs, the founder of Apple Computers, began this business in his bedroom and initially traded from his garage. Closer to home, Sir Alan Sugar, legendary Chief Executive of Amstrad (Alan Michael Sugar Trading) began his business life at home, selling electrical parts to retailers from the back of a van.

Karan Bilimoria, the entrepreneur behind the hugely successful Cobra Beer brand, had prior to launching this dipped his toes in a variety of import businesses until he finally found the right opportunity with this now famous drink. His sales method was to visit as many Indian restaurants as he possibly could to persuade them to stock Cobra.

He used an elderly, and often unreliable battered green Citroen 2CV to carry around his initial stock. He started off already in debt from his previous ventures and has gone on to literally change entirely the way Indian beer is sold in the UK. All of this was achieved initially from his kitchen table and delivering from the back of an elderly car.

Why do so many businesses start from home?

Also, and let’s be brutally honest at this point, the reason most business empires initially trade from home is that their founders simply haven’t got the necessary resources to start anywhere else. Sure, we’d all love bright modern offices, a fleet of freshly liveried vans to deliver our goods, bellboys in sharp uniforms at the doors of our shop and some posh sounding people to answer our phones, but alas starting a business isn’t at all like this.

A typical home-base entrepreneur will have little or no money, can either be in debt or previously bankrupted by a failed venture, yet will still believe enough in themselves and their ideas to continue with their global dream – which inevitably can only begin from their kitchen table

Are all the best business ideas already taken?

When you sit down and try to come up with the next million-making idea, it may seem like all the best ideas are already taken. You may sit there thinking, if only I had come up with the idea for an online social networking site like My Space, Bebo, or Friends Reunited. You may also regret not being the first in line with the idea of smoothie drinks, which up until a few short years ago were relatively unheard of. But don’t despair. There is no reason why you cannot come up with a great idea of your own and build a successful business from it

LOOKING FOR IDEAS WHILE ENJOYING YOUR HOBBY

By far the easiest, and I believe the most enjoyable way of getting your creative juices flowing is to get out there and throw yourself into your hobby. But rather than just enjoy yourself I want you to think about what frustrates you most about your hobby. You see, very often the best business opportunities lie in what we don’t like about something

Product Quality Evolution During Drying of Foods, Vegetables and Fruits