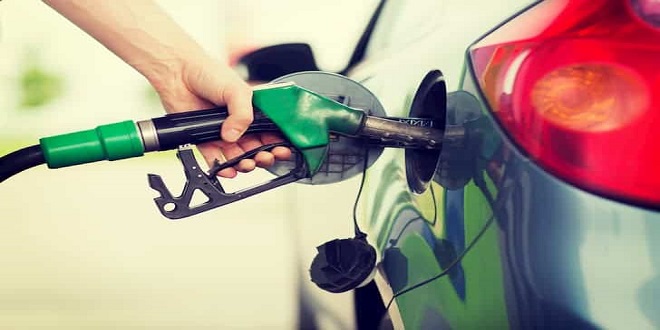 When a new model debuts—especially if it is in demand—it usually sells at a higher transaction price (what consumers actually pay), often close to—or at—sticker. Incentives and rebates are lower as well. As a model goes through its life cycle, demand often slows, and better deals emerge.

A facelift, also called a mid-cycle refresh, is a thorough updating of a car or truck that has been around a few years, and is only a year or two away from being replaced with a newer model.

Outside, the bumpers and lights are often different; inside there’ll be more standard equipment; and underneath there might be more powerful and efficient engines and transmissions.

Most importantly, these vehicles have been in production long enough that they are generally more reliable than brand new models. They are also the ones that often carry the biggest rebates and incentives —making them the best bang for your buck in new cars.

Dealers are paid bonuses on monthly and yearly new car volume, so the last week of any month is a great time to shop.

There is truth in the old adage about buying near the end of the month. At month’s end, interest on the floor plan financing, which is the bank loan dealers use to pay for their inventory, comes due, motivating them to move the merchandise—either new or used.

At the end of the calendar year, the savings are usually even bigger, as the dealers, whether privately held or publicly traded, have profit targets and sales goals they want to hit. The manufacturers can also pressure them to squeeze out as many as they can, just for sales-volume bragging rights.

Offsetting this to some degree, on new cars there are typically 3-4 price increases on a model throughout the year, based on increases in raw material costs, etc. These are passed on to dealers. So a vehicle built earlier in the year, called an “old price unit” will actually have a lower cost than a more recently assembled car.

Old stockers” can often be the best used buys

With regard to used cars, banks want interest on used car inventory, especially those that are 60 or 90 days old. The dealer often has to either pay 10 percent of the car’s value (called curtailment) or dump it at auction at a loss, so they’ll be motivated to let these old-stock units go.

Next, I want to explain more about how dealers work and how that impacts the shopping experience and what people pay.

Share
Facebook
Twitter
Pinterest
WhatsApp
Previous articleAftermarket work and accessories depreciate more than the car
Next articleTo find out what your car is actually worth to them, ask for a written “Trade Bid,” even if you decide not to purchase

High Waisted Cheeky Bikini Is Back In Style!

A Guide for Choosing a Skin Care Specialist

Product Quality Evolution During Drying of Foods, Vegetables and Fruits