Aftermarket work and accessories depreciate more than the car 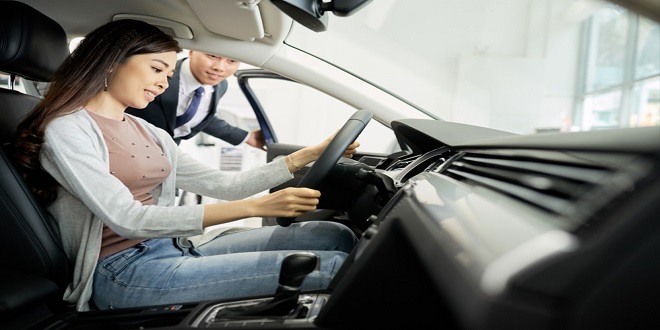 Another thing in favor of used cars is that any accessories they have, such as cool aftermarket wheels, or toppers on pickup trucks, are rarely worth more than 30 percent to 40 percent of what they cost new, increasing your bang for the buck when you shop used.

Beyond the question of new or used, there comes your tolerance for repairs and breakdowns. Simply put, Asian-made automobiles are the most reliable and durable. American brands from what used to be known as the “Big Three” (Chevrolet, Chrysler and Ford) have massively closed the gap in short-term reliability over the first year, though they tend to lag a bit over the longer haul.

European brands are, in general, a distant third. If you’re covered by a warranty or service plan, the panache and driving pleasure served up by a Benz or BMW can be hard to beat. But for day-in, day-out trustworthiness, it’s hard to beat products from the Far East.

My own personal experiences back this up: I’ve owned something close to 50 cars (yeah, I know, it’s a sickness). Of those, I’ve had Hondas that never needed anything but routine maintenance, even at large six-figure mileage figures, to various European exotica that almost ate me alive with repairs and depreciation.

Thankfully, consumers are demanding and cars just keep getting more and more reliable. JD Power and other firms measure the number of problems cars have both when new and a few years old—and, in general, the statistics are better most every year

If reliability is really important to you, go Asian—especially on used vehicles.

Fuel costs are roughly one quarter of total CPM on newer cars; on older vehicles that aren’t depreciating much, they’re obviously a greater percentage of the whole. But I’ve seen people make incredibly shortsighted decisions to either buy or sell based on the cost of gasoline. While it is shocking to pump $100 into your tank when fuel prices spike, it is critical to figure out how much extra per year that gas is costing you, especially before you take thousands of dollars less on trade for your SUV or pickup. Here’s a quick calculation you can do.

You can use this two ways: First, to compare how much more fuel is costing you as pump prices increase; and secondly, to see how much more or less different vehicles will really cost you to run. You will often find that a “gas guzzler” will only cost $30 or $40 more per month than a vehicle that gets better real-world mileage— meaning you’d be foolish to trade it in and loose thousands of dollars.