Osmotic dehydration of fruits and vegetables 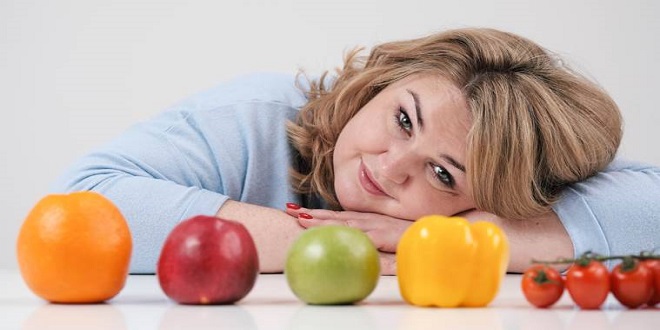 Dehydration is a versatile, widespread technique in the food industry; it is the oldest and most frequently used method of food preservation. The main objective of drying is the removal of moisture so as to reduce the water activity and hence the associated microbial and enzymatic activity and product quality deterioration. Drying methods have been applied to extend the shelf life of the product; however, they often affect the quality of the final product. The most common quality defects associated dehydrated products are poor reconstitution, loss in texture, loss in the nutritive and sensory properties such as flavor and color.

Osmotic dehydration is gaining popularity as a complementary processing step in the chain of integrated food processing in the food industry due to its quality and energy related advantages. It has been shown that osmotic pre-treatment improves the quality of dried products including.

Despite its well-recognized advantages and the large amount of research work that has been published in this area, industrial application of osmotic dehydration is limited. This chapter details the basic concepts and recent developments in osmotic dehydration highlighting the effect of process variables, modeling of mass transfer, techniques developed to enhance mass transfer rates, factors affecting quality parameters as well as a brief overview of the different techniques employed for the finish drying.

Osmotic dehydration can be defined as a ‘dewatering and impregnation soaking process’ (DISP) (Torreggiani, 1993; Raoult-Wack, 1994), a combination of dehydration and impregnation processes which can modify the functional properties of food materials, thereby creating new products. Osmotic dehydration can be defined as a simultaneous counter-current mass transfer process in which biological materials (such as fruits and vegetables) are immersed in a hypertonic aqueous solution for a selected period.

Water as the main constituent of most foods affects food stability. During osmotic dehydration, water in solution is in an interaction with solute. This interaction is characterized by the thermodynamic state of water. Energetic state of each substance can be defined as its internal energy which is called chemical potential. Chemical potential is a function of concentration, temperature, and pressure, however under isothermal conditions; it is just determined by concentration and pressure.

The energy is exchanged during the interaction of two systems with different energy state until reaching the equilibrium state. Under isothermal conditions, chemical potentials of two systems are the same, and can be achieved by the change of either concentration or pressure.

Plant tissue as a living material plays an important role during osmotic dehydration. A fresh plant tissue is composed of cells connected to each other by the middle lamella, and the protoplast. The cell wall consists of three independent materials; cellulose microfibrils, hemicelluloses and pectin substance.

A mass transfer phenomenon is a complex mechanism occurring in plant tissue during osmotic dehydration. Water is transferred from the inner tissue to the outside, through the porous tissue structure, and then through the outside boundary layers.

In fruits or vegetables, the cell wall membranes are living biological units which can stretch and expand under the influence of growth and turgor pressure generated inside the cells. The Semi-permeable membranes present in biological materials are the dominant resistance to mass transfer during osmotic dehydration.

The rate of diffusion of water from any material during osmotic dehydration is dependent upon factors such as type of osmotic agent, concentration of the osmotic solution, temperature, the size and geometry of the material, the solution-to-material mass ratio and the level of agitation of the solution. There are several publications which describe the influence of these variables.

Influence of size and shape on the mass transfer

Some research has been done on the influence of size and shape on the mass transfer kinetics. The surface area to volume ratio has been shown to be the influencing factor with higher ratios favoring better osmotic dehydration rates. Islam and Flink (1982) reported that the size and geometry of the food has some influence on the extent of final solute concentration, especially during short dehydration times; at such times, dehydration was primarily a transport phenomenon related to surface area.

Reiki Healing: How Does It Work?

Why You Should Use Modafinil Products

What is the difference of fashion and accessories?

Things Need to Know About AED